Office Closure: Beginning July 2, the Delap office will close for an interior remodel. The remodel project has been in the works for months and will include an updated reception area as well as new and improved conference rooms. The project is scheduled to last a few months, with the office anticipated to reopen sometime around the holidays. We will continue to assist our clients with their accounting and advisory needs during the  remodel, and we appreciate your patience and understanding during this renovation process.

PPP Loan Forgiveness: Should You Hurry and Make Payroll Payments During Your Eight-Week Period?

byDelap CPA
You are here:
< All Topics 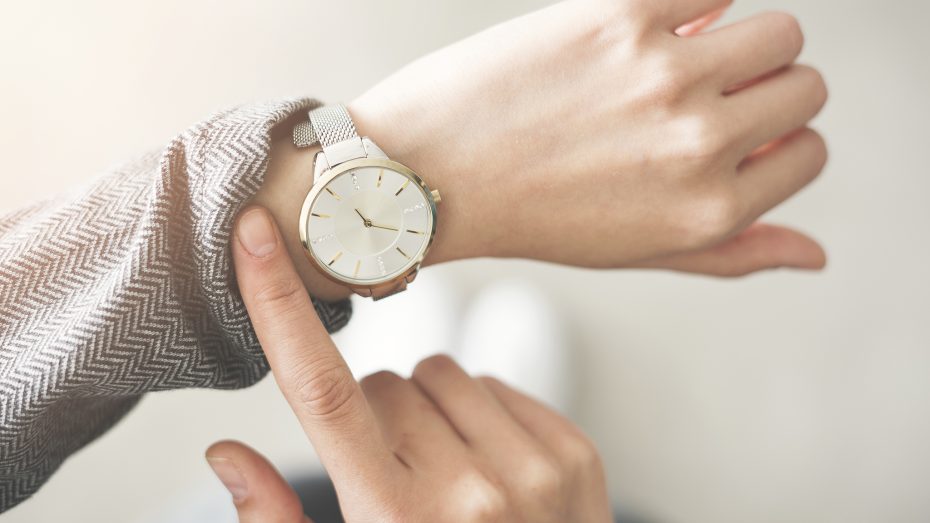 Whether the issue is syntax, semantics, or grammar, we still do not have a crystal-clear answer on how to account for payroll costs during the eight-week covered period or Alternate Covered Period for loan forgiveness under the Paycheck Protection Program.

Numerous sources are advising that, because of the language in the PPP Loan Forgiveness Application, a borrower can deduct payments made during the eight-week covered period that were incurred prior to or after the covered period. While we at Delap may not yet be convinced this is the case, we feel obligated to share with you our insights and best practices regarding this issue.

As a reminder, here is the level of authority that the applicable documents have:

1. The CARES Act: This is the statute that establishes the law.

3. Loan Forgiveness Application: This document has no statutory authority and should be designed to follow the tenets of the statute as they have been expanded by the Interim Final Rules.

Why does all this matter? It matters because you, the borrower, need all the true and correct information you can get in order to make good and timely business decisions regarding the use of PPP loan proceeds. From the beginning, the most confusing part of the CARES Act has been the timing of the use of funds for payroll costs that would allow for forgiveness of all or a portion of a PPP loan. With the release of the Loan Forgiveness Application there is unfortunately more confusion.

The CARES Act is the statute that holds the highest level of authority.

The initial interpretation of this, at least by Delap, was that only items incurred and paid during the eight-week covered period would be eligible for forgiveness. This gave rise to many questions about how the borrowers would reconfigure their payroll payment dates and other payments and deposits to meet this criterion.

On May 22, 2020, the latest Interim Final Rule, Business Loan Program Temporary Changes; Paycheck Protection Program – Requirements – Loan Forgiveness, was issued. An IFR traditionally would be a lesser level of authority but in this instance may override or supersede the CARES Act. This IFR includes the following language:

This IFR was issued after the Loan Forgiveness Application, and the language herein appears to say that you can choose between amounts paid or amounts incurred. Or does it mean that the total costs could have been those paid and those incurred?

Generally, the Loan Forgiveness Application has no statutory authority, but it has provided additional guidance that may or may not be relied upon. This document is very taxpayer friendly and established among other things:

The controversial language in the Loan Forgiveness Application is in the definition of both Eligible Payroll Costs and Eligible Nonpayroll Costs:

The language in the IFR is “payroll costs paid or incurred,” which you could interpret as an either/or but not likely both paid and incurred.

The language in the Loan Forgiveness Application allows for costs paid and incurred during the period. This has led many to consider that it would be appropriate to include a payroll or expense incurred outside of the covered period, but paid during the covered period, in the forgivable amount on the Application. As a matter of fact, many are encouraging this. This position makes some sense, as it would reward businesses that kept employees on their payroll regardless of the loan, which is the intent of the CARES Act.

While this is the exact language in the Application, we caution you to wait before making payments at the beginning of the eight-week period that you might not have otherwise made. The Application does not have the statutory authority and should not generally provide guidance in direct conflict with the statute and rules. These are different times, and the PPP is a new vehicle that is continuously changing. Borrowers should keep meticulous records of all expenses paid and incurred during the eight-week period so that the information is available when it is time to apply for loan forgiveness.

We know that there are numerous bills and discussions on the table at the moment that cover all aspects of the CARES Act, including an extension of the eight-week covered period. Each of these bills may have a material impact on your business and how you weather the pandemic.

Please continue to stay in touch with your Delap advisor and watch our COVID-19 Resources page for the issuance of new guidance.