Success That Lasts – Episode 33: The Truth About Successful Conversations with Dan Solin 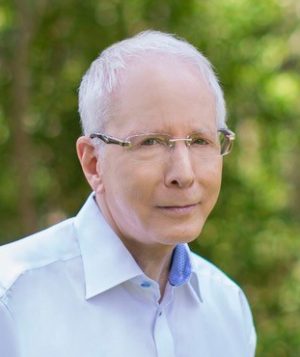 According to a Harvard study, people with meaningful relationships are happier than those without. Listening is a key component in forming strong and meaningful bonds with people, but it is a skill that few seem to be practicing. “Right now the world feels like everyone has a microphone and something to say, but they won’t listen,” Dan Solin says.

Dan is a sales and marketing coach, consultant, and the president and founder of Solin Strategic LLC and Evidence Based Advisor Marketing. He is also the New York Times best-selling author of the Smartest series, the most recent of which is The Smartest Sales Book You'll Ever Read.

Dan joins Jared Siegel in this week’s podcast to discuss his book and how to implement the research-based approaches discussed in the book in your  life.

Tune in here, at delapcpa.com/podcast, or wherever you listen to podcasts:

Here are the highlights from Jared's conversation with Dan Solin:

The Smartest Sales Book You'll Ever Read: The Truth About Successful Selling by Dan Solin

Success That Lasts – Episode 28: The Last Deal – Making a Difference During Business Exits