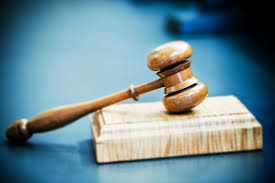 On Tuesday, December 16,  by a vote of 76-16, the Senate passed a tax extenders bill previously passed in the House of Representatives, including over 50 expired tax provisions. The extension of these tax breaks, which expired at the end of 2013, will now last through 2014. The next stop for the bill is the White House. Although the White House has issued no official statement on the legislation, President Barack Obama is expected to sign it into law.

In addition to the extension of various tax provisions, the bill makes technical corrections to some existing tax laws. The bill is estimated to cost nearly $45 billion over the course of a decade.

Click here to download a PDF from Wolters Kluwer, that includes detailed information regarding this new bill.

Click here to view a summary of the implications of the bill from the Journal of Accountancy.