Fantasy Sports Equals Big Business, But Watch Out For The Taxes! 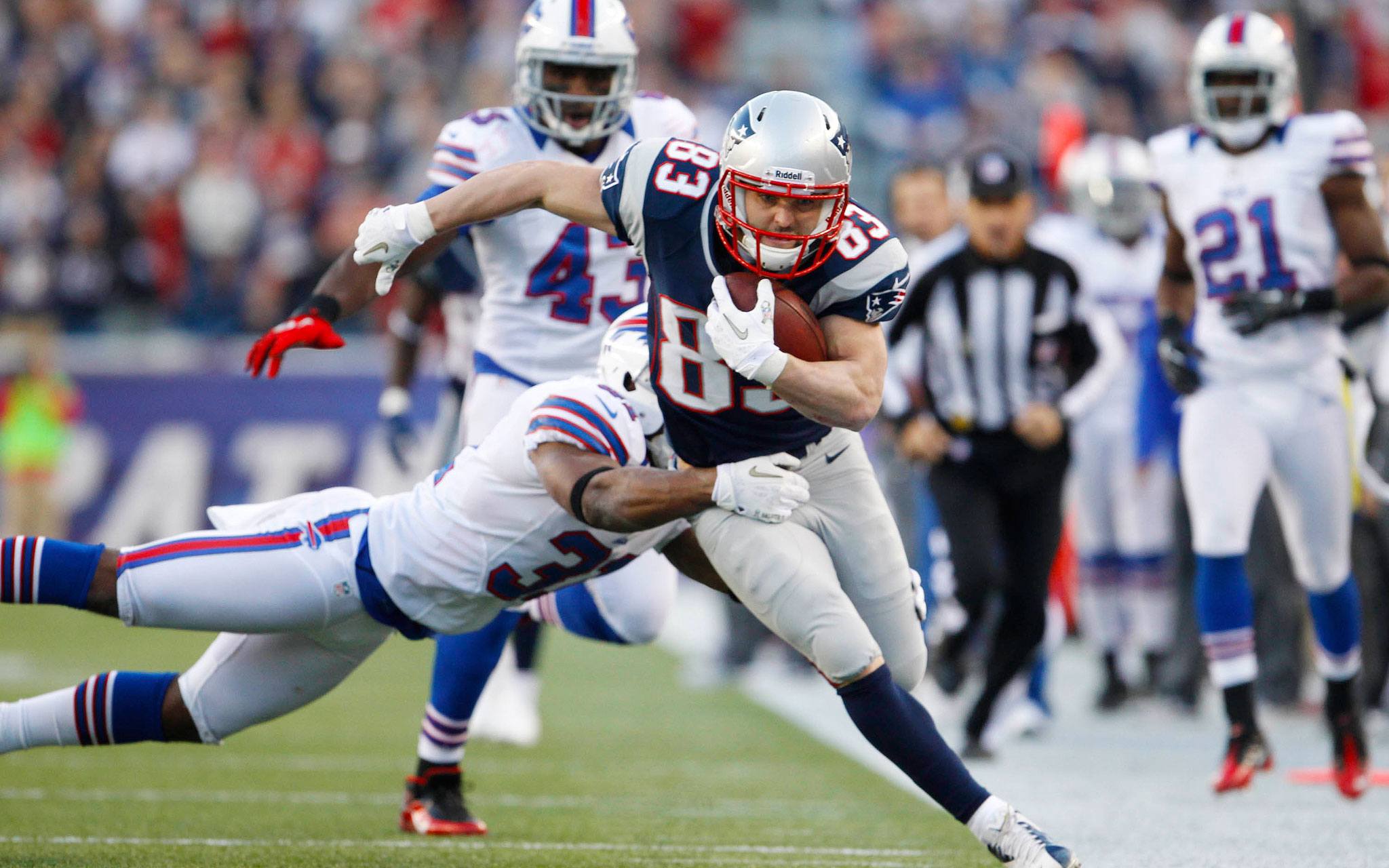 Flash back to October 26. My fantasy football team in Delap's "League B" was floundering.

I dropped the Week 8 matchup against tax manager Bryan Gray's "Kaeptain America" 118-109 for – count 'em – my sixth loss in a row. That setback dropped the overall record for my "Poehler Broncos" to 1-7 and a cozy spot in the basement of our eight-team league.

During that fateful Sunday, as I continued to get increasingly frustrated with my club's performance – "Come on, Peyton Manning, PLEASE throw a touchdown, but it has to be to Julius Thomas and NOT Demaryius Thomas!" – my wife asked me a life-altering question:

"Why do you play fantasy football? You're not even enjoying it!"

I stuttered to come up with a clever response, and all I could say was, "I, er, uh … Honey, you're right."

So I stopped caring. Or, at least, I stopped caring QUITE so much. I basically resigned myself to the fact that this would be my third-and-final year of playing fantasy football.

I tried to sit back, cut back on the time spent setting my lineup each week, and enjoy the process.

And wouldn't you know it, the funniest thing happened.

Five straight victories later, and my formerly "terrible roster" had snuck into the playoffs with a 6-7 mark. My miracle route to the postseason included bull-dozing through my opponents by a whopping combined score of 588-404, or an average of 118-81 each week.

Unfortunately, the dream run ended with a first-round playoff loss to that pesky "Kaeptain America" squad by the closest of margins, 138-83.

While there would be no fantasy football winnings for me this year, it got me thinking. (And not only since I had lost, but also because the championship matches in most leagues were scheduled to wrap up by December 22.)

Are winnings from fantasy sports taxed by the IRS?

The Internal Revenue Code does not specifically address fantasy sports, but the IRS does require taxpayers to report all of their income on their individual 1040's, no matter what the source – and, yes, whether legally or illegally obtained.

Fantasy sports falls under "prizes and cash winnings," meaning it is technically not considered gambling by the IRS, even though the Merriam-Webster dictionary would say otherwise. It defines gambling as playing a game where "you can win or lose money or possessions," betting on "an uncertain outcome," and "taking a chance." (Sounds a lot like fantasy football to me.)

Bottom line: If you are fortunate enough to win money in a fantasy league, you have to report those winnings as "miscellaneous income" on your 1040.

Also, if you play on websites such as FanDuel or Draft Kings, and you win more than $600 in a calendar year, be aware that these companies are required to send you a 1099-MISC. That form must be mailed to you by January 31 of the following year, and a copy also gets sent to our friends at the IRS.

So don't skip out on reporting those winnings!

The good news is, if you do report any fantasy sports income, you can claim certain related deductions, including losses from playing fantasy sports up to your winnings. Don't forget, too, that your "taxable winnings" would equal your total winnings, less the amount "wagered" (i.e. entry fees).

Odds are, you are probably like me – among the roughly 32 million people who play fantasy sports each year in the United States. Also like me, you likely won't win anything, but if you do, keep in mind the tax implications.

And who knows? Maybe come next August I'll get the itch to play, and we'll go through this whole process again.