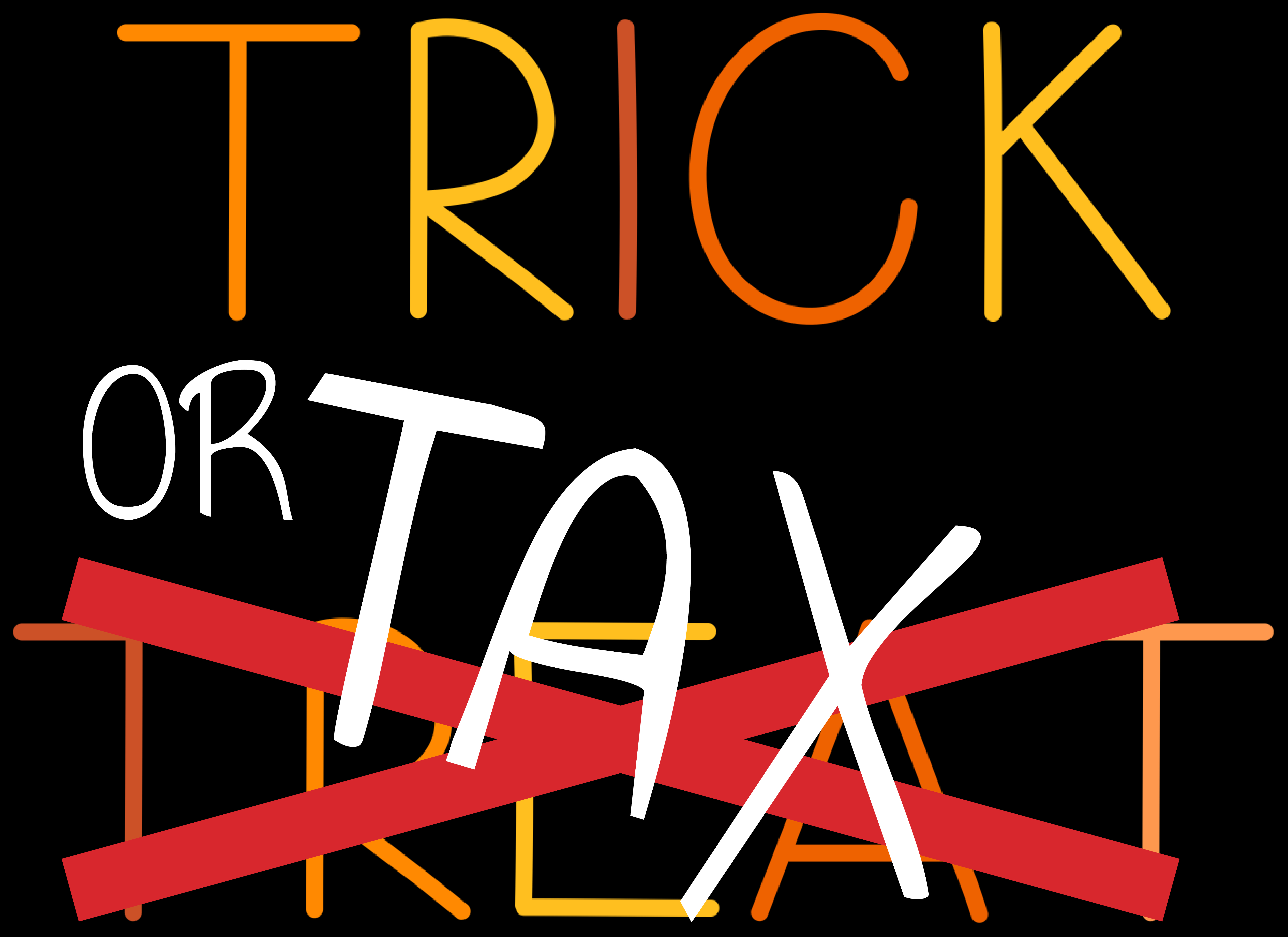 Reflecting on this past Halloween  and the long-time tradition of trick-or-treating made me reminisce back to my own childhood days when I would go door-to-door, collecting candy and eating most of it upon returning home. Coming back to reality and present day, I've realized that the rosy picture I had of life as a kid has quickly faded into the monotony of working 8-5, Monday through Friday, paying the bills, and grocery shopping. Everything involved with being a working adult – how to qualify for a loan to purchase a home, changing a flat tire, cooking, and even doing my own laundry – has proven to be a steeper learning curve than originally expected.

The truth is that I've learned quite a bit about basic "grown-up" responsibilities in my recent transition from college to the working world. Some specific insight I've gained in my time outside of the safety net of school is how much I wish I would have known about the financials of life before actually being thrown into the mix of adulthood. Granted, there is much to be said about experiential learning. However, I would argue that a blend of both is the best solution.

As a result, our team came up with a few ideas to help you start teaching your kids about some of the basic and essential aspects of life that are important for every individual. And, being the nerd that I am (much like my peers here at Delap), I've found a way to weave these financial lessons into your trick-or-treating for next year's Halloween.

Check out these six scenarios you can apply to trick-or-treating, which will begin to introduce some basic financial concepts to your kids:

Scenario 1: Federal Taxes on Income
After a long strenuous night of knocking on doors, Billy comes home with a large jack-o-lantern bucket of candy. Reach in and take 25%.

Scenario 2: Federal Tax Adjustments for an IRA
Rather than taking 25% in the example above, take a few percent less, and tell Billy that because he put his allowance into a savings account for the year, you are now going to take less of his candy.

Scenario 3: Federal Tax Non-Cash Charitable Deductions (itemized)
Once again, rather than taking 25%, take a few percent less, because Billy was a nice boy and gave his used toys to other kids during the year.

Scenario 4: Federal Tax Standard Deductions (itemized not utilized)
Tell Billy he didn't give other kids enough of his toys, and take 25% anyways.

Scenario 5: Energy Efficient Federal Tax Credits
Assuming Billy turned off lights whenever he left a room, let him know he did a good job saving power this year. Take 25% of his candy, but then hand him back a portion of your "withholding".

Scenario 6: Social Tax System
If you want to go above and beyond for Billy's international knowledge, take 50% of his candy, and then give 20% of it to his grandma, 20% of it to his baby sister, and 10% to yourself. Justify that his grandma and littler sister cannot work and that with your share you are going to do "grown-up" stuff. Proceed to eat your 10% share in front of Billy.

Ultimately, practical life skills sink in the most when they are experienced first-hand. Of course, we are only having good fun when we are suggesting to withhold candy (please don't actually do this to your wonderful children). However, my point is that introducing at least some basic concepts early on can help to set up your kids for a greater chance of success in the future, when they eventually make the transition from college to the real-world that I made a few years ago.

Happy belated Halloween from all of us nerds here at Delap!